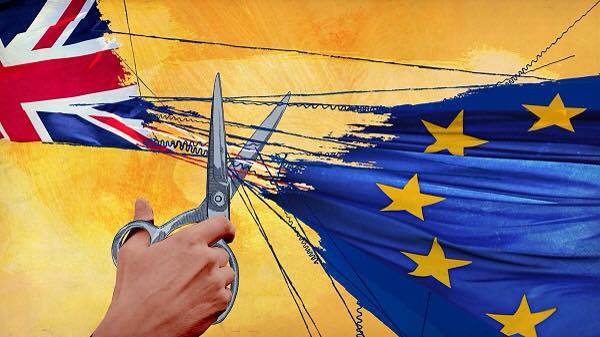 Considering the potentially disastrous implications of Brexit for Celtic languages, as was discussed in the Scottish Parliament today (30 May 2017), Conradh na Gaeilge is supporting the European Language Equality Network’s call for the establishment of an intergovernmental working group to protect the rights of these language communities as a matter of utmost urgency.

The intergovernmental working group should include representatives from the Scottish Government, the Welsh Government, the Executive in the north of Ireland, Cornwall Council, and language NGOs in order to address this immense threat.

“Brexit is sure to have huge implications for the Irish-speaking community, and of other Celtic languages too, affecting both learners and fluent speakers alike; Conradh na Gaeilge will do all it can to support those communities. The relevant governments need to do likewise by setting up an intergovernmental working group to protect these language communities immediately.”

Conradh na Gaeilge will be working closely with ELEN, with the governments of the Celtic languages, and with the language communities concerned in order to protect their language rights and ensure a rights-based Irish-Language Act is enacted in the north.