Champion of Irish Dancing & Naíonraí Has Passed Away 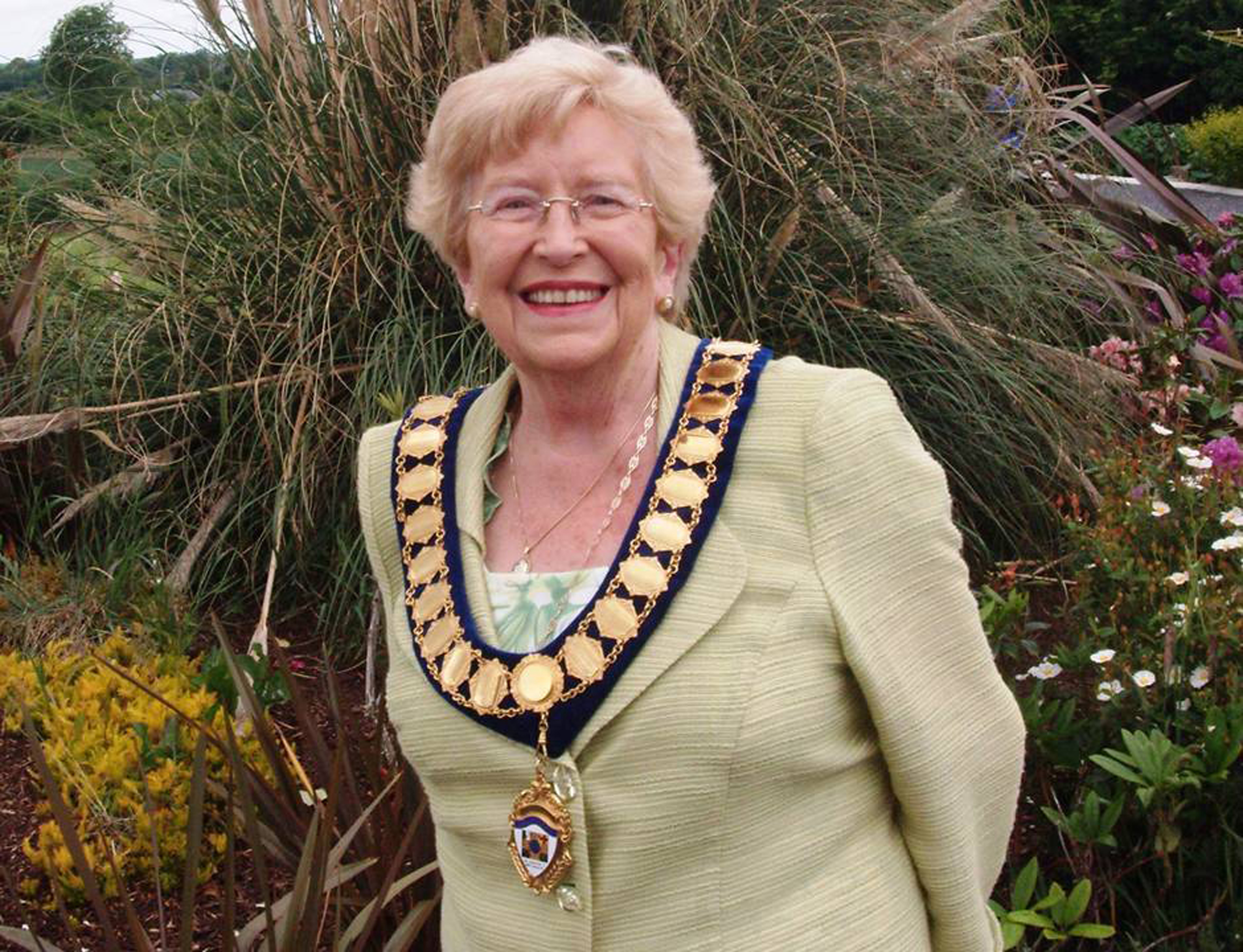 Conradh na Gaeilge sympathises on the death of Éilis Uí Dhálaigh, seeks recognition for her for establishing the first all-Irish pre-school

Conradh na Gaeilge extends its deepest sympathies to the family of Éilis Bean Uí Dhálaigh (née Nic Shim) from Athlone, Co. Westmeath, who passed away following a short illness earlier last week, and wants to see her given the recognition she deserves for establishing the first Irish-medium pre-school in Ireland.

Not only was she extremely involved in the Irish dancing commission - Coimisiún na Rincí Gaelacha (CLRG) - over the years, but Éilis Uí Dhálaigh was also involved in the national committee of the Naíonraí, or all-Irish pre-schools. Conradh na Gaeilge initiated the Naíonraí movement with an all-Irish pre-school strategy in the sixties, at a time when the Department of Education was attempting to end the teaching of Irish in schools.

Maolsheachlainn Ó Caollaí was President of Conradh na Gaeilge at the time the Naíonraí movement began, and he says:

“Conradh na Gaeilge devised the Naíonraí strategy to turn the tide of opinion that was becoming very anti-Irish in the middle of the sixties. The strategy succeeded because there were, in particular, women across the country that were happy to go against the tide to devote time and energy to establishing Naíonraí, often in their own houses; Éilis Uí Dhálaigh was among these women.

“Indeed, it seems that it was in fact Éilis who established the very first all-Irish pre-school, though I don’t think that she ever received that recognition. The awards and official accolades often focus on well-known persons with whom the awarding bodies are familiar, at times leaving the true champions out of the reckoning, but Éilis was most certainly a champion of the Naíonraí; she was always very highly regarded and respected by those involved with Irish-medium pre-schools.”

Conradh na Gaeilge had a system of timirí or Irish-language coordinators throughout the country at the time, and approximately six people were employed fulltime in these positions. These timirí were instructed to make the necessary arrangements to establish Naíonraí, and it was from a subcommittee of Conradh na Gaeilge’s executive committee that Na Naíscoileanna Gaelacha originated. This name was changed to Na Naíonraí Gaelacha to move away from the associations with the word scoil (the Irish for school) and to embrace their newly-coined portmanteau Naíonra from gasra naíonán, meaning a band of infants.

“Establishing a Naíonra was a completely new concept in Ireland at the time, and it certainly wasn’t easy work, but Éilis Uí Dhálaigh and her husband Liam were always strong supporters of Conradh na Gaeilge. They were loyal and diligent when Conradh na Gaeilge was faced with overcoming these new challenges in the sixties and seventies, and on behalf of the organisation, every member of staff extends their condolences to Éilis’s family; may she and Liam rest in peace.”

So much of today’s Irish-medium education movement emanates from the Naíonraí, both at Gaelscoil and Gaelcholáiste level, therefore it is an appropriate time to seek recognition for Éilis Uí Dhálaigh when all-Irish pre-schools, primary schools, secondary schools and more are starting back this week. Conradh na Gaeilge would like to extend its heartfelt sympathies to her family and to seek the recognition that Éilis deserves as a devoted activist for Irish-medium education. May her soul find peace among the heroes of the Irish, and may eternal rest be upon her.

The proposal to establish Irish-medium pre-schools was first mooted in 1966 at a commemoration lecture celebrating 50 years since the Easter Rising, which was held in Halla Thomáis Ághais (the Thomas Ashe Hall) at Number 6 Harcourt Street, Dublin 2, where Conradh na Gaeilge’s all-Irish bookshop An Siopa Leabhar is now situated. The Youth Celtic Congress, Comhdháil Cheilteach na nÓg, organised the lecture; the majority of young people active in Conradh na Gaeilge in Dublin were also involved with the congress, but it was Mícheál Mac Aonghusa who was most involved in the organisation of this event. It was Trefor Morgan who gave the lecture, a coal miner who had made his money from an insurance company and had given £100,000 of his own money to fund the Welsh-medium Naíonraí movement in Wales. Two representatives from Conradh na Gaeilge’s finance committee at the time – Mícheál Mac Aonghusa and Maolsheachlainn Ó Caollaí – travelled to Wales the following year in 1967 to meet Trefor Morgan and others, and they realised the importance of establishing a Naíonraí movement in Ireland to turn the tide in the struggle for the Irish language in educational matters.