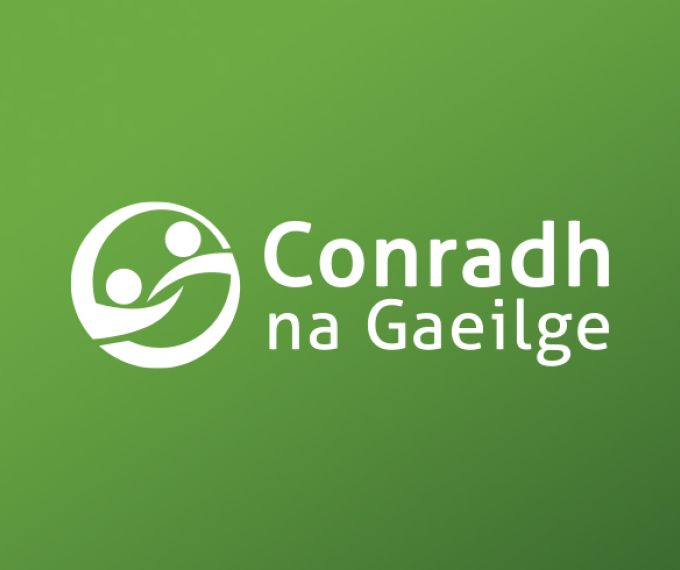 But the organisation is concerned that additional funding has not been allocated to the Údarás na Gaeltachta Capital Fund and that the value of this fund to create jobs in the Gaeltacht is, therefore, down 30%

Conradh na Gaeilge has welcomed the additional €8.5 million announced, by the Government in the south, in Budget 2023 for Irish language and Gaeltacht organisations and projects and the additional €7.3 million of funding for TG4. The total amount of additional funding confirmed, however, is less than the €23 million that the organisation sought and the Conradh believes that some opportunities have been missed and there will be some gaps in 2023 as a result.

“It’s great that additional funding has been announced for the Irish language and the Gaeltacht in Budget 2022. This funding was certainly needed to help promote the language in the Gaeltacht and beyond. I would also like to congratulate TG4 and the additional funding that the Ministers have provided to develop the new channel, Cúla 4, as a full-time channel in the future. Encouraging children is particularly important and there is no doubt that Cúla 4 is an extremely important support for parents raising their children through Irish and as a source of encouragement for their children. The new channel will also be a great encouragement to other children throughout the country learning Irish”

“Although we recognise the progress made over the last three years in the budget, we are of the opinion that more funding needs to be made available, especially to boost employment in the Gaeltacht. The value of the Údarás na Gaeltachta capital fund has fallen by 30-35% in the last few years according to discussion on Raidió na Gaeltachta and the additional funding that this Government previously has given to the same fund has, therefore, almost been wiped out by inflation. If the resources are not given to the Údarás to create employment in the Gaeltacht there is a great risk that young people will not be able to stay in the Gaeltacht and that this will contribute to the decline of the Gaeltacht. We are calling on the Government to reconsider the case of the capital budget of Údarás na Gaeltachta and make additional funding available to the Údarás in the revised estimates as the budget goes through the Houses of the Oireachtas.”

Conradh na Gaeilge will continue to advance the needs of the Irish language and Gaeltacht community and to achieve fairness in funding.