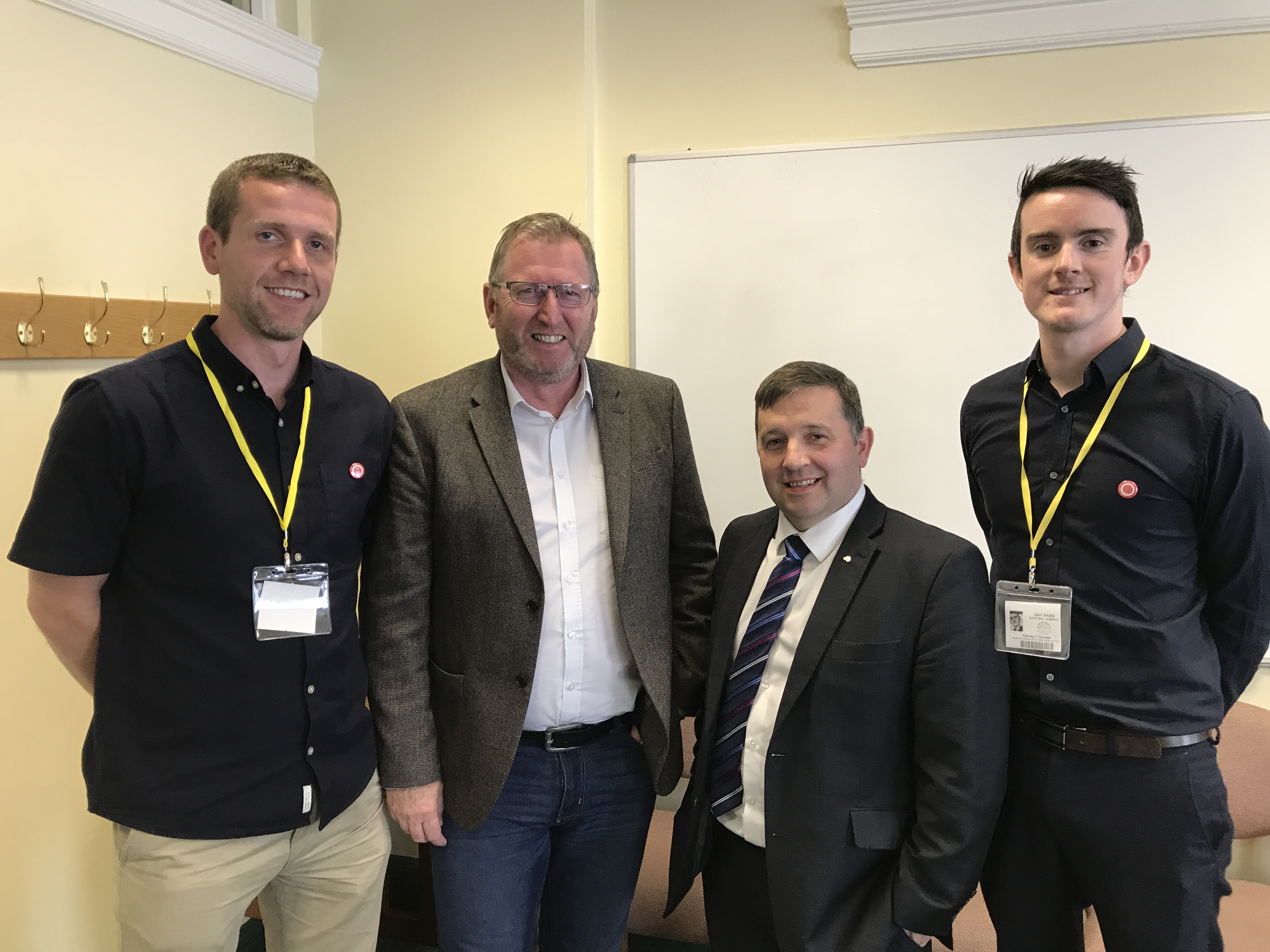 “Conradh na Gaeilge was happy that the UUP accepted our invitation to sit down and discuss legislative provision for the Irish language today. To date, we have had a long line of meetings with almost every other party, five of which now support the community call for a rights-based, stand-alone Irish-Language Act including Alliance, the Green Party, People Before Profit, the SDLP, and Sinn Féin. That support translates into 50 out of 90 MLAs and a majority support within the Assembly for the first time.

“Today’s meeting with the UUP – alongside all of the local and international support – is evidence of the strength of this remarkable community-led campaign for respect, rights and recognition for the Irish language.

“Although the party outlined their respect for the language and its speakers, recognising that it is key part of our identity here, and importantly that protections are needed for the language, the UUP are not currently supporting an Irish-Language Act.

“The Irish-language community have been waiting too long for the state to bring in legislation to protect these language-related human rights; now is the time for action. We are now calling on the UUP and all parties to come together and support these proposals, and to implement Irish-language legislation as recently recommended by the Council of Europe and the United Nations, as supported by the NI Human Rights Commission, and as promised over ten years ago in the St Andrew’s Agreement.”