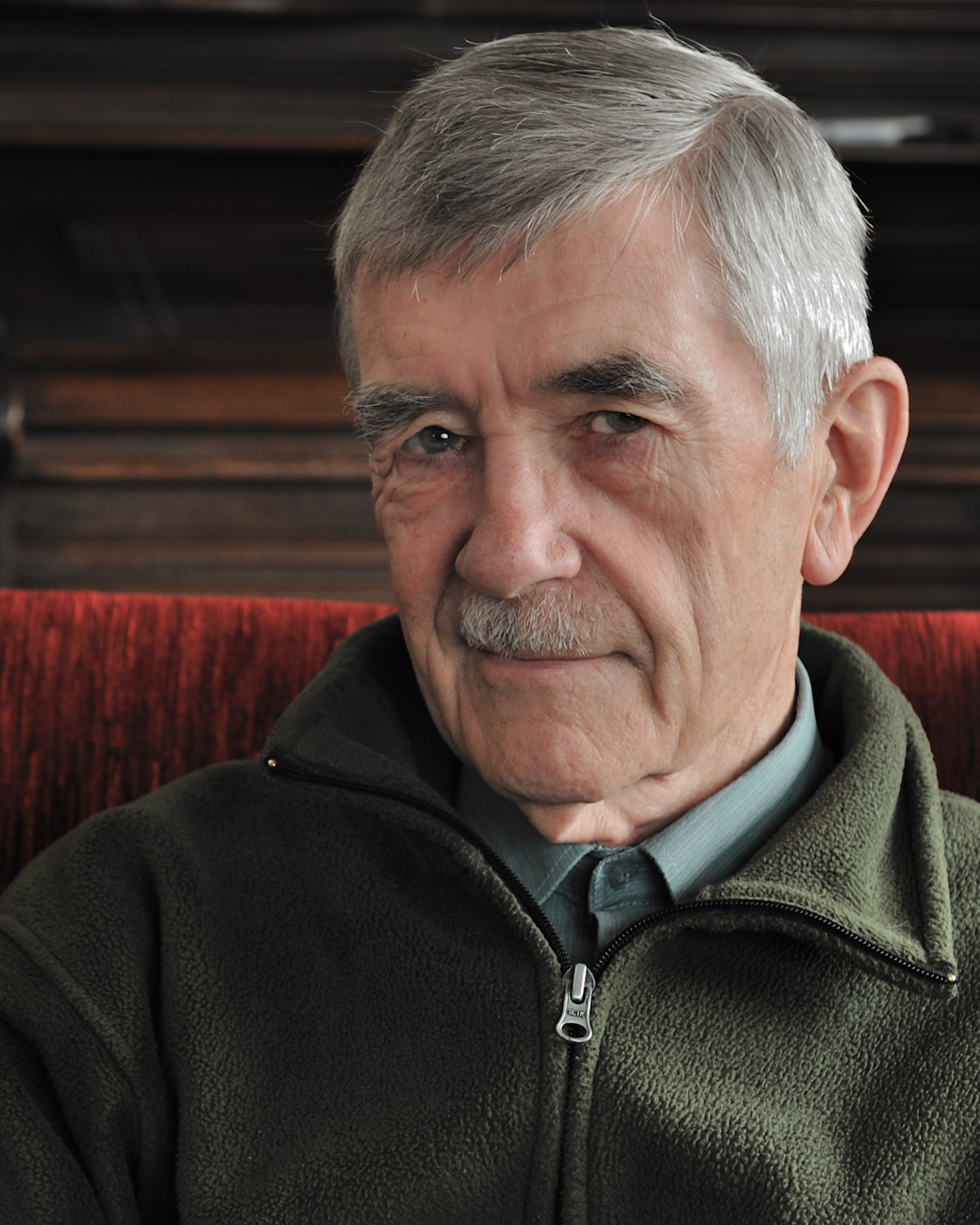 Conradh na Gaeilge’s 2017 Ard-Fheis will be held in the Galway Bay Hotel, Salthill, Galway, from 24 – 26 February 2017 and Athbheochan na Gaeilge mar thosaíocht d’Éirinn or The Revival of the Irish Language as a Priority for Ireland is the theme of this year’s national convention. The Minister of State for Gaeltacht Affairs, Seán Kyne TD; Aindrias Ó Muineacháin, TD; Senator Niall Ó Donnghaile; Catherine Connolly, TD; and Cóilín Ó Cearbhaill, President of Conradh na Gaeilge, will discuss the importance of the current language revival at an open public discussion at the Ard-Fheis on Friday at 8.30pm (24 February 2017), and TG4’s Eimear Ní Chonaola will chair the conversation.

Gradam Chonradh na Gaeilge will be awarded to Brian Ó Baoill at the Ard-Fheis Dinner the following night (Saturday, 25 February 2017). While Brian originally hails from Ballaghadereen, Co. Roscommon, he has lived in Indreabhán, Co. Galway, for many years and has spent his life working on behalf of the Gaeltacht and the Irish language.

“Brian is deeply involved with his own community of Cois Fharraige where he has lived for many years, and where he and his wife Beití have raised their family through Irish. Brian worked diligently with the Irish-language youth clubs of Conamara at a time when there was a club in every parish of the Galway Gaeltacht, and he was equally dedicated to Conradh na Gaeilge when he gave his time and energy to the organisation’s Executive Committee. We are honoured to award Brian this year’s Gradam Chonradh na Gaeilge in recognition of his unwavering dedication to the language.”

“As we celebrate 20 years since the establishment of TG4, it is timely to think back on the campaign that demanded a dedicated Irish-language television station at a time when no more than two hours of programmes in Irish were being broadcast on RTÉ each week in 1985, and not one for children.

“Brian Ó Baoill was one of the fifteen people that spent time in prison to right this wrong, and realise the rights of Irish speakers. It is a great privilege for Conradh na Gaeilge to recognise such a champion of the Irish language with this official award.”

Alan Esslemont, Director-General of TG4, will officially open Conradh na Gaeilge’s 2017 Ard-Fheis in advance of the discussion in the Galway Bay Hotel at 8.00pm on Friday night (24 February 2017). The events of the Ard-Fheis can be followed live on Facebook, and on Twitter via the #AFCnaG hashtag or through Conradh na Gaeilge’s account at @CnaG.

Born in Ballaghadereen, Co. Roscommon in 1929, Brian Ó Baoill lived in London and in Meath in his youth. He married Beti Jones, from Wales, in 1964 and they have three children: Ruairí, Niamh and Dara.

A lack of children’s books in Irish prompted him to write An Bealach Rúnda in 1969, a mixture of both story and songs. 27 books of his were published between the years 1965–2016, including children’s books (two of which he wrote with his grandson Oisín Ó hEartáin), adult learners’ books, teenagers’ books, novels, plays, poetry, travel books, and translations from Welsh. He also illustrates some of his own books. He has won literary prizes in the Scottish Mod, in Oireachtas Gaeilge Cheanada, and numerous prizes at Oireachtas na Gaeilge. He was presented with Gradam Liteartha an Oireachtas in 2011 and was chosen as the President of the Canadian Oireachtas Cheanada last year.

He spent time working in London where he was the secretary of the local branch of Conradh na Gaeilge (also known as The Gaelic League), and he was a member of the Coiste Gnó or Executive Committee of Conradh na Gaeilge in Ireland. He was active in Conradh na Gaeilge’s campaign to establish an Irish-language television station to serve the Irish-speaking and Gaeltacht community in 1985. With so few programmes being broadcast in Irish on RTÉ at the time, Brian Ó Baoill refused to pay his television licence as part of the campaign. He was brought before the court in An Spidéal, Co. Galway, in 1985 and when he refused to pay the fine imposed on him, he was arrested and spent time in prison that summer.

Brian also played a huge part in the establishment of Scoil Neasáin in Harmonstown, Dublin 5, approximately 50 years. Scoil Neasáin was the first new Gaelscoil to open in Dublin after the establisment of Scoil Lorcáin in Blackrock, and its opening inspired a number of other Gaelscoils across the city in the years that followed, especially in Dundrum and Ballymun. The current parents have ownership of Scoil Neasáin through a non-for-profit company called Gaeloideas, and Brian was the first chairperson of Gaeloideas.

Brian is also a qualified accountant. He worked in Hibernian Bank, Thomastown; in Unilever and in Plessey in England; in Rio Tinto in Canada; and with Comhdháil Náisiúnta na Gaeilge, Gael-Linn, Glór na nGael, Údarás na Gaeltachta, and TG4 in Ireland. More information: www.portraidi.ie/ga/brian-o-baoill/