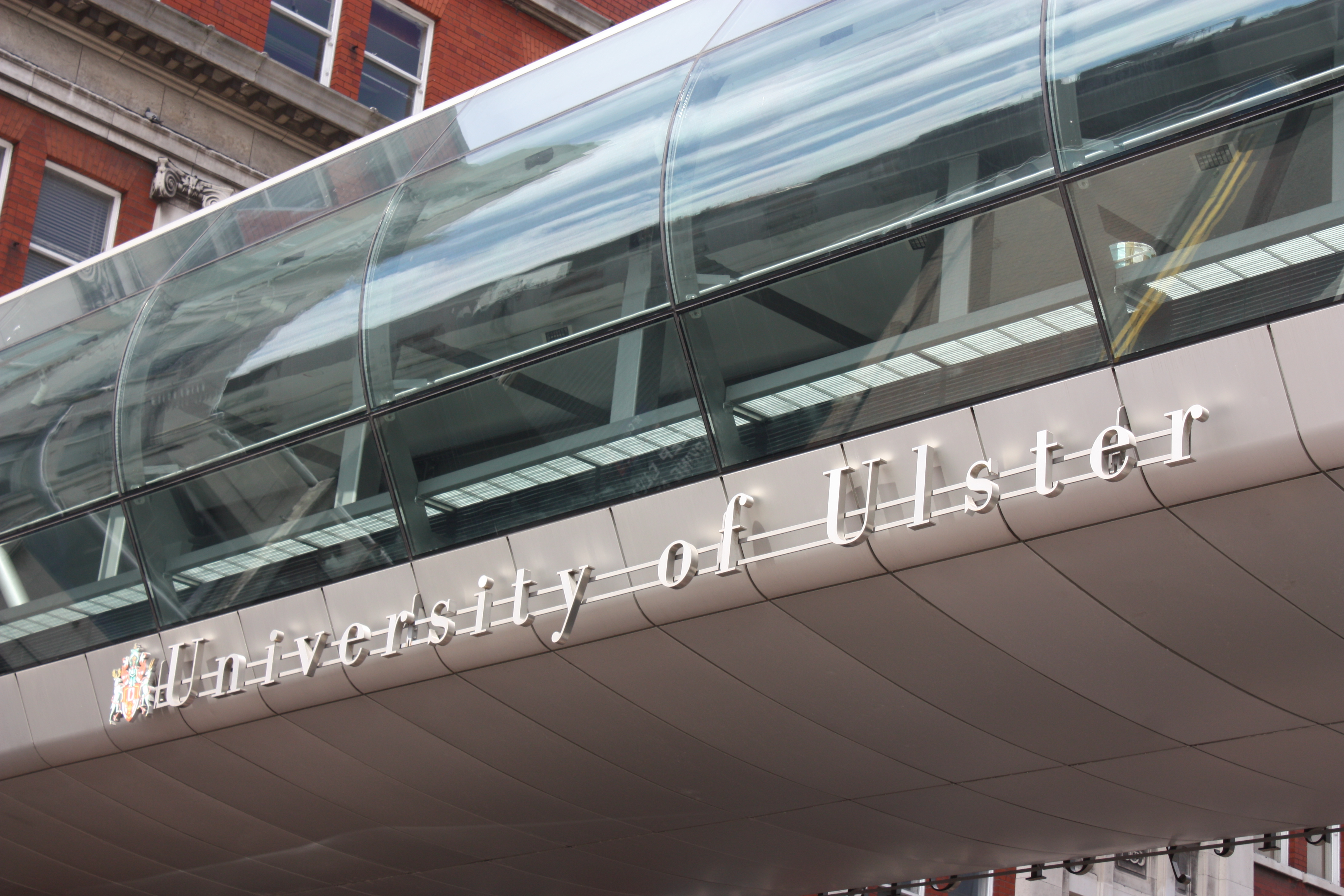 Conradh na Gaeilge is calling on Ulster University and the Minister for Employment and Learning (DEL), Stephen Farry MLA, to reverse the decision to end the full-time BA degree programme on the Belfast Campus which is thriving in terms of both attendance and student satisfaction. Conradh na Gaeilge understands that these huge cutbacks are a result of a funding deficit from DEL, but claims that it does not make sense to cut a course which is in such demand and whose target market is increasing annually alongside the growth of Irish-medium education in the north and the growing interest in the language in general.

“Conradh na Gaeilge is disappointed with the short-sighted decision to cut back on investment in third level institutions. Not only do third level courses add to the growth and personal development of students, but third level investment adds greatly to the growth and development of both the economy and society. As a result of these cutbacks, young people will not be afforded the same opportunities as they have been, and will have to travel farther from home to undertake their chosen course, adding greatly to the cost for citizens to avail of third level education opportunities.”

Ulster University currently offers the full-time BA degree programme in Irish on its Belfast and Magee campuses. The full-time degree began in Belfast in the 2012/13 academic year and there has been a huge demand for the course ever since. The School of Irish Language and Literature is permitted to intake up to 20 students yearly on its Belfast programme – the course filled 19 of those spaces in 2012/13 despite only being advertised for an extremely short period before the start date; the course then succeeded in fulfilling 100% of its allocated spaces in the following academic years between 2013/14, 2014/15 and this year 2015/16. There were 56 applications made to the full-time programme for this coming academic year, which shows how much of a gap this decision will leave in the city. The statistics prove that the course was achieving all of its targets, both in terms of the size of the cohort and student satisfaction.

“Looking at the entry figures, it is evident that there is great demand and indeed over-demand for this course; it would not make sense to end a course which is so successful. Conradh na Gaeilge is also disappointed that there will be no full-time Irish-language students based on the University’s biggest campus, on which they are spending £250 million.

“According to the National Student Survey 2014/15 (NSS), the full-time Irish degree programme achieved a 100% satisfaction rate from the latest cohort completing the course this year. On top of that, this cutback is not at all in line with the recognised growth and development of the Irish-medium education sector or with the interest in the Irish language in general. Conradh na Gaeilge will be lobbying this decision and is calling again on the authorities to review the future of Irish on this Belfast campus.”

Conradh na Gaeilge is calling on Ulster University and the Minister for Employment and Education, Stephen Farry MLA, to reverse this decision, and the organisation is urgently seeking a meeting with both parties to discuss this issue as a matter of priority.