Geofilters As Gaeilge Are Now Live On Snapchat 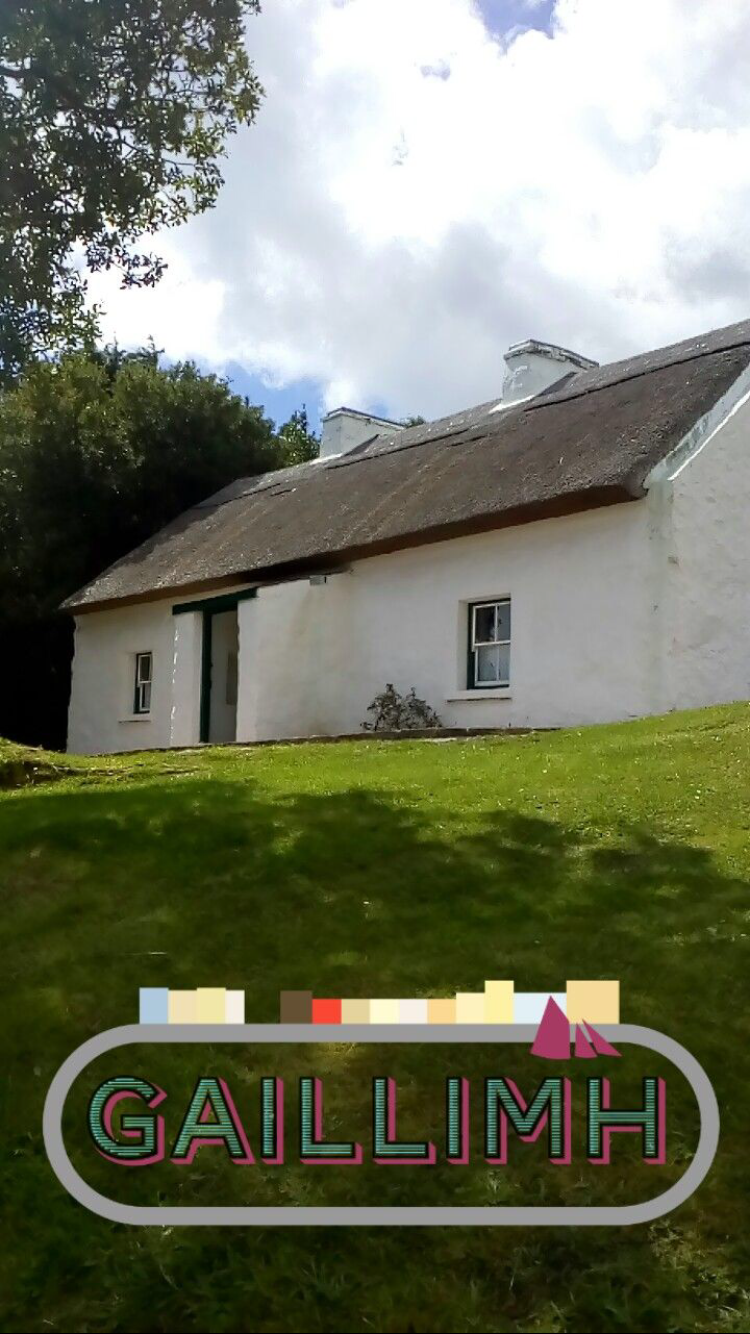 Ireland is the top country for Snapchat usage based on percentage of usage by adults in each market, and Conradh na Gaeilge has welcomed the launch of Irish geofilters on the Snapchat app today.

“As the biggest users of Snapchat in the world, it’s fantastic to have the geofilters as Gaeilge being rolled out for Irish users today. We’d like to thank Snapchat for all their co-operation and also all the designers for submitting their amazing work.”

“There are now more ways than ever for people to use the Irish language on social media, and we’re delighted that Snapchat now has geofilters as Gaeilge. Facebook, Twitter and Gmail are already available in Irish so it’s brilliant to add Snapchat to the list of international companies using Irish. Conradh na Gaeilge hopes that this will encourage even more people to use whatever Irish they have on social media.”

The Snapchat geofilters in Irish will form part of this month’s BÚAGaeilge challenge, a campaign developed by Conradh na Gaeilge to provide people with monthly challenges to use more Irish in their daily lives. Previous BÚAGaeilge challenges have included attending a Pop-Up Gaeltacht and saying thank you to bus drivers in Irish; you can find more information on Seachtain na Gaeilge’s Facebook page at fb.com/SnaGaeilge.