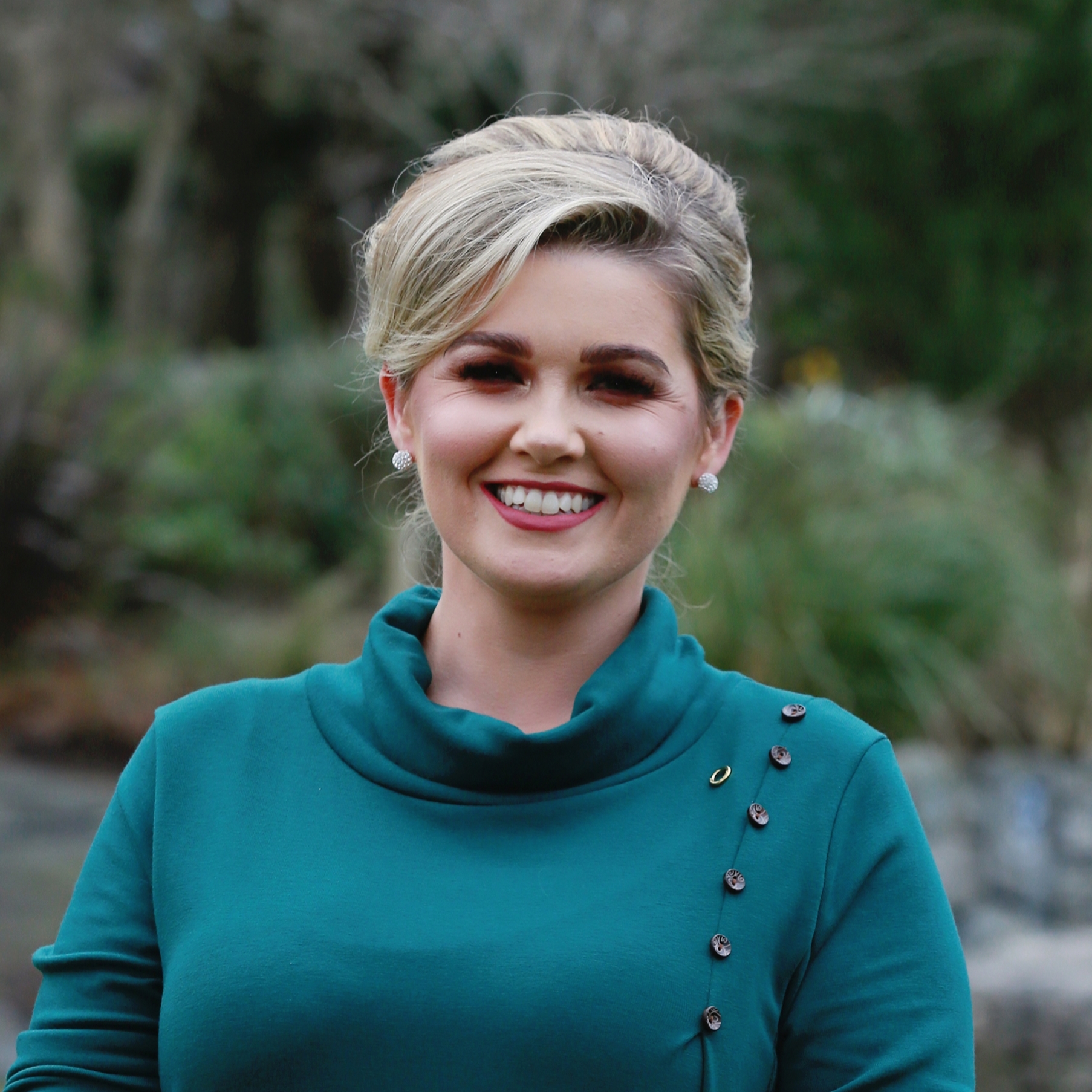 “It is the honour of a lifetime to have been elected President of Conradh na Gaeilge this morning. Amongst my main goals for the coming year I will be focusing on the National Housing Planning Policy for the Gaeltacht, to support and develop the campaign which aims to ensure Gaeltacht communities can continue to live in their own areas through their own language. As well as that, I look forward to continuing with the longstanding campaign for language rights in the north, as well as building on the fantastic achievements during President Dr Niall Comer’s term regarding the newly amended Official Languages Act in the south. It is vital that we ensure all deadlines in implementing the amendments are fulfilled. Additionally, we will be working towards regular use of Irish in the EU, following full status being granted to Irish in the EU recently. We have plenty to do, and I am up for the challenge. During my tenure I plan on visiting as many local branches of Conradh na Gaeilge as possible. Local communities and branches have had an incredibly tough time throughout the pandemic. These branches are the heart and soul of the organisation and need continuous support. Finally, I wish to thank outgoing President Dr Niall Comer and acknowledge the incredible work he has accomplished since taking up office as President in 2017. Go raibh míle maith agat.”

Paula Melvin was elected Tánaiste of Conradh na Gaeilge by the Coiste Gnó in 2017.  She has served as a trustee of the organisation since 2014. Paula is also the Chairperson of the Conradh’s Development Subcommittee. At the local level, she co-founded the Pobal Gaeilge 15 branch in Dublin 15. Pobal Gaeilge 15 played an integral role in the establishment of Coláiste na Tulchann and have organised some of the largest events worldwide for Seachtain na Gaeilge le Energia.

Paula is a member of the Ógras steering board, the Conradh’s diversity committee, an Siopa Leabhar’s board and Conradh na Gaeilge’s human resources and finance committee. She also attends meetings of the Meitheal Gaeltachta. Paula was the deputy secretary of na Gaeil Óga GAA club and was a presenter with Raidió na Life. Paula sat on Fingal County Council’s Irish language committee. She is a founding member of the #TrasnaNadTonnta twitter campaign. Paula was elected Irish Language Officer on Saint Patrick’s College, Dublin City University’s Students’ Union. She was also elected chairperson of the college’s Irish Language Society. Paula is employed as Programme Manager with the Fulbright Commission in Ireland. Paula was elected President of Conradh na Gaeilge Saturday 25th February 2022 at the organisation's annual Ard-Fheis held in Galway.