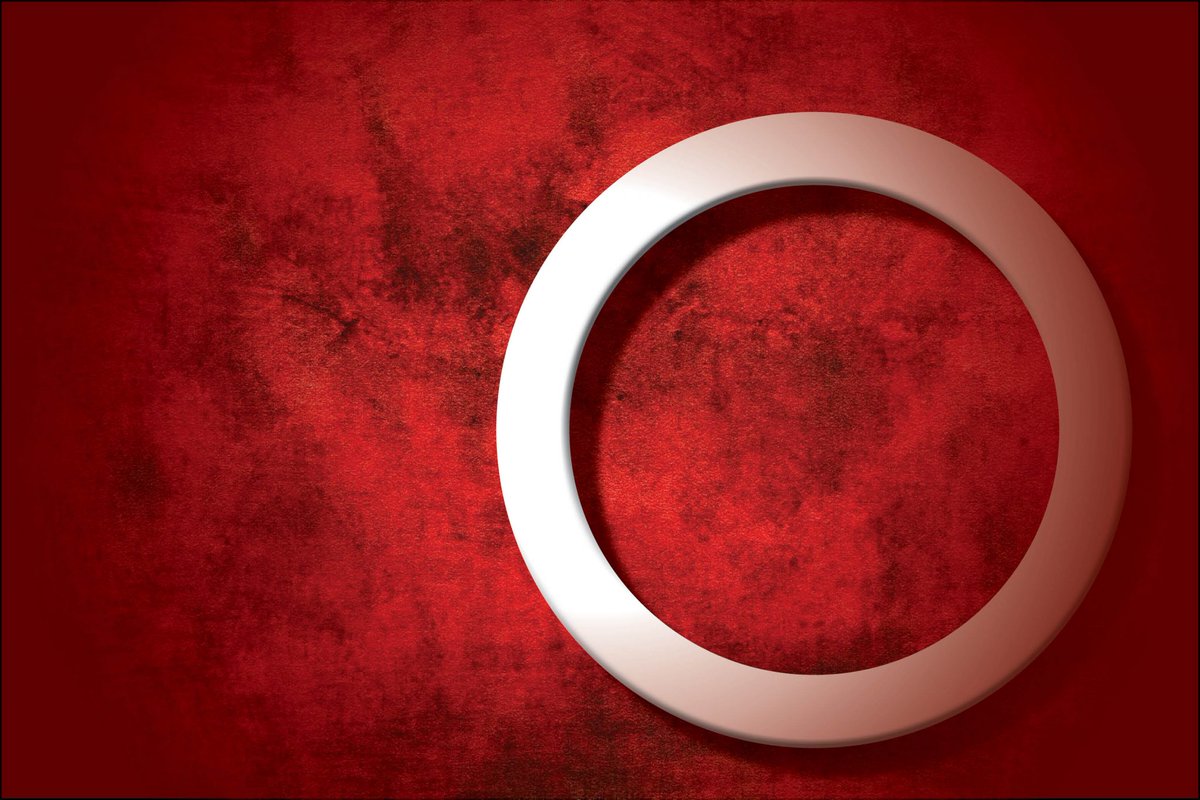 There will be a historic rally from Cultúrlann McAdam Ó Fiaich to Belfast’s City hall on 20 May 2017 where local speakers will demand Respect, Recognition and Rights for the Irish Language as part of the campaign for rights-based legislation for the Irish language in the north.

Irish language campaigning network, An Dream Dearg, have planned a public rally in association with Conradh na Gaeilge this Saturday - An Lá Dearg - to give voice to the widespread community demand for an Irish Language act in the north. The Irish language community will be represented from every corner of the country and throughout the world as thousands are expected to descend on Cultúrlann McAdam Ó Fiaich in West Belfast’s Gaeltacht Quarter at 1pm on route to a large public gathering at City Hall at 2pm.

“There is comprehensive and widespread support for a rights-based Irish language Act and for the An Dream Dearg campaign. People will have the opportunity to express the support on Saturday in a clear, positive and unequivocal manner. All those who believe in diversity, language rights and human rights are welcome on Saturday as we demand that this state acts now and implements an Irish language act that was promised over ten years ago in the St Andrews Agreement.

"There is no doubt that the Irish language is now at the very centre of the current political crisis in the north and An Dream Dearg are stating clearly that no political institutions or future political arrangement are tenable in the absence of a rights based Irish language act. Extensive public support for an Irish language act has been endorsed by the overwhelming majority across the community in successive public consultations; a clear majority of newly elected MLA’s in the assembly support our demand, as does the United Nations and the Council of Europe. Thousands of people will deliver a very clear message on Saturday; the time to act is now, Acht Anois."

Armagh native and representative of An Dream Dearg, Bláithín Mhic Canna, who will be addressing Saturday’s rally as of Irish medium schoolchildren, stated:

“As a parent who is raising my family as Irish speakers, all I ask is that the state recognises Irish as our language of choice- to live my life through the medium of Irish. I’m not asking for a special privilege or concession from those in power, just simply that they recognise my language rights and the language rights of my children. Gaeilge is the language we speak together at home, from morning to night, but we can avail of very few public services from the state through Irish. The fact my children see very little visible official Irish in public places also reinforces the isolation and marginalisation of our community of speakers. This is further exacerbated when we are ignored or attacked by Government ministers and elected representatives.

"It angers me that my children and other children are at a disadvantage because of their language of choice. Our society is changing and more and more people are choosing to raise their children through Irish. The Irish medium education sector is flourishing. Despite the significant cultural and social changes that have taken place in recent decades, the system and the state in the north remains unchanged. The time for change is long overdue and the official acceptance that we can no longer be made to feel invisible or treated as second class citizens in our own country."

BUSES TO BELFAST FROM:

DIRECTIONS FOR THE PARADE: